Movies and TV shows we enjoyed and that you should add to your watchlist.

Madame Rosa, a former prostitute and a Holocaust survivor, takes care of the children of other sex workers and reluctantly takes in Momo, a 12-year-old orphan boy from Senegal whose loneliness drives him to push people away in anger. Their pain is what makes the two characters clash throughout the movie, but helping each other through it is what brings them together in the end. With a message of tolerance and the value of non traditional families, Edoardo Ponti directs his mother, the great Sophia Loren, in her first feature film in a decade.

This is a movie about love and brotherhood, but these values are tied together by rage and regret in a toxic cycle that is difficult to break, especially for the main character. The movie follows Sandro, the fifty-something-year-old leader of the Apache, an ultras group from Naples that supports its beloved soccer team in an unshakable and almost religious way. The group feeds off of violence and clashes with the ultras of other teams, the reason why Sandro is refrained from going to the stadium at every official game, by law, and has to appear at the questura of Naples for a signature every time instead. He thinks about leading a simple life, perhaps creating a family of his own, but his loyalty to the brotherhood keeps luring him back into the cycle.

The first season of this show is based on the true story of Arminius, a prince of the Cherusci tribe who was made hostage of the Roman Empire as a child along with his younger brother Flavus, and raised in Rome as a Roman. Now an eques in the Roman Imperial army, Arminius returnes to Germania to help Publius Quinctilius maintain order in the region. Arminius’s loyalty to Rome is tested when he re-encounters his childhood best friends Thusnelda and Folkwin Wolfspeer. A highly recommended show you can binge during the weekend and perhaps learn some Latin while you’re at it.

This movie is a historical drama about Jerry Herst, an aspiring film composer who goes to Los Angeles to study under famed composer Mario Castelnuovo-Tedesco. The Italian composer is known for being able to bring the best out of his students and Herst accepts the maestro’s challenges to find out if he has what it takes to make it in Hollywood. Although the movie centers around Herst’s experience during that time, our focus is on Mario Castelnuovo-Tedesco; the Tuscan composer, pianist and writer left Italy in 1939, shortly before the outbreak of World War II and immigrated to the United States. He went on to compose over 200 Hollywood movies and only got credited for 7 of them. 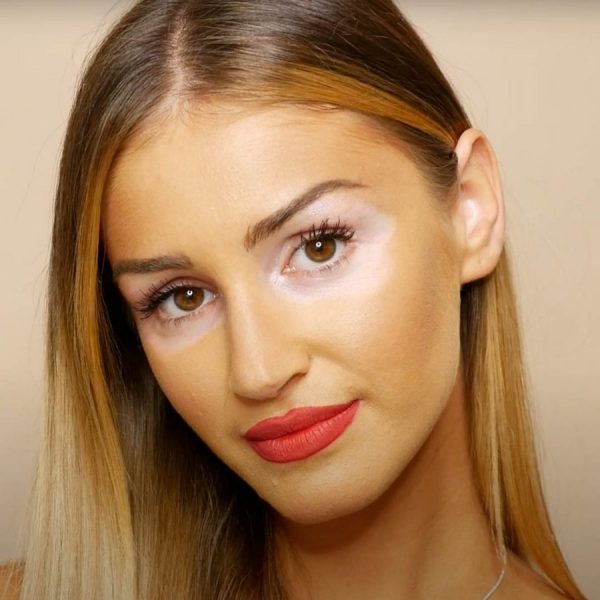 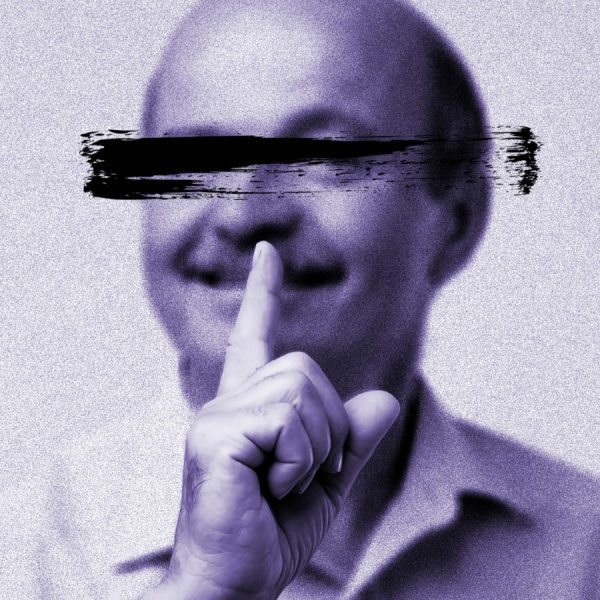 ENOUGH – The case of the n-wordCulture