ENOUGH – Make her Italian by any means necessary 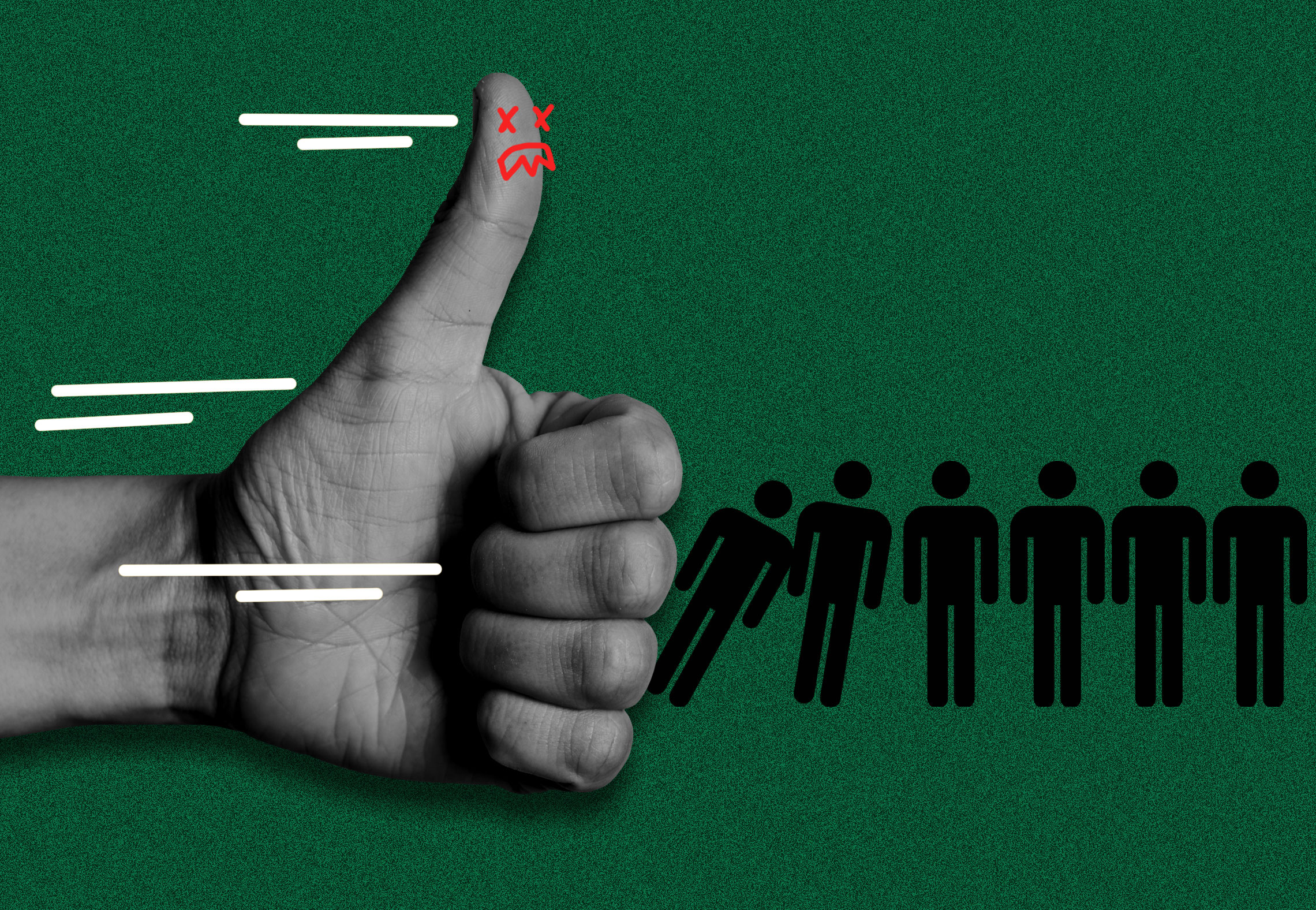 “Jill Biden, the Italian First Lady.” This was the title of some articles in many Italian newspapers and magazines the days after Joe Biden won the presidential elections in early November 2020. Jill Biden does have Italian origins: her grandfather left Sicily in 1900, and migrated to the US to meet his father, and once there he changed his last name from Giacoppo to Jacobs. However, the Italian press and public opinion seem to care more about her distant Italian roots, than Italians born and raised in Italy by foreign parents. Some articles even highlighted the fact that Dr. Biden has been so resourceful throughout her life due to her Italian blood. It seems like the Italian press is determined to make Dr. Biden Italian by any means necessary.

This is not the first time Italians try to claim someone’s origins. In 2008, the Italian press tried to claim the origins of the former French First Lady Carla Bruni, who has been living in France since she was seven years old, and who has specifically said in an interview that she identified as French. In 2020, the Italian Football club Juventus reached their quota of foreign players in the team, and in order to keep all its foreign players without facing penalties, they tried to have the Uruguayan player Luis Suarez gain Italian citizenship in order to have him play for the team. However, for years people have complained about Mario Balotelli being a member of Italy’s national football team – and have been opposed to him becoming the next team captain – despite the fact that he was born in Sicily to Ghanaian immigrants, and was raised in Northern Italy by white Italian parents. Another example is Lady Gaga, born Stefani Joanne Angelina Germanotta, whose grandfather left Sicily in 1908 for the US and was proclaimed as a fellow citizen by Italian media because of her Italian origins; and the list goes on with Madonna, Quentin Tarantino, Al Pacino and many others. Something important to point out is that these people are white, and are connected to Italy by blood. Balotelli has a connection to Italy by culture and language, but for many that’s not good enough.

Blood seems like the only thing that makes you a true Italian. Culture, language and identity don’t matter.

The lives and futures of the so-called second generation Italians are dictated by outdated laws which only recognize bloodline as the rightful requirement needed to be acknowledged as Italian citizens by Italian laws. This requirement, naturally excludes thousands of children and young adults, who have lived in the country all their lives. Being born and/or raised in Italy, and having attended the Italian school system, second generations share more than just language, culture and values, they share an Italian identity. However, the law doesn’t allow them to apply for Italian citizenship until their 18th birthday, and the right to apply, just like a promotional voucher, has an expiry date, in fact the application process must have started prior to the applicant reaching their 19th birthday, or they lose that right and have to follow a more complicated route.

In Italy, citizenship for people born from foreign parents is treated as a reward that must be earned and not as a birthright. Immigrants and their offspring are treated as pawns in political discussions, but those who are supposed to represent them do not take into account the views of those whose lives are deeply affected by these laws, nor do they give them a seat at the table.

In the last decade, new arguments in favor of the so-called ius culturae – cultural right – have been at the center of heated debates. A reform, which recognizes the ius culturae would mean that children of immigrants who were born and/or raised in Italy, would have the right to Italian citizenship after having attended the Italian school system for five consecutive years, or at the completion of a full cycle of education. Around the same time, these conversations were being labled, new anti-immigrant sentiments seemed to start spurring across the country, partly because of the new political propaganda which started in 2018. To complicate matters, Italian laws don’t necessarily make a clear distinction between asylum seekers and refugees, who arrive in the country in a state of emergency and need temporary help and support, and people who were born and/or raised in the country, attend school, and are permanently settled in Italy. This is an important and clear distinction that most people don’t understand because the law isn’t clear, and the media do their best to keep this line blurred.

Most white Italians believe that all immigrants are the same and are after Italian citizenship to claim benefits and take advantage of the country’s financial resources.

There are many young Italians who would like to represent Italy in international sports events, but who are not allowed to because they don’t have Italian citizenship. It really seems like Italy is ready to welcome and claim white people with Italian origins by blood, going so far as reaching for connections to distant relatives and last names. But when it comes to granting citizenship and acknowledging people who feel Italian because they were born and raised in Italy, the press, the government and the public opinion don’t seem to care, as it isn’t a priority for the country, although these children are in fact the future of this nation.

As reported in an article published in 2019 by CBSnews.com, millions of Italians have left the country at the beginning of the 1900s to build a better life in the US, this means that according to the Ius Sanguinis (Law of Blood), there are millions of Americans who have a naturally recognized right to Italian citizenship – because they are Italian by blood – as opposed to those who were born and/or raised in the country and need to ask for it. They may not speak the language, understand customs and traditions nor identify with the culture, but because of a great-grandfather who left the country over 100 years ago, they can instantly be recognized as Italian citizens. There are so many American and South American people, who in recent years have made that choice, deciding to settle in Italy and perhaps to open a business, which is fair enough. We are not denying their rights nor Carla Bruni’s or Dr. Jill Biden’s origins, but if we can welcome those who have not real ties with the country, if not the love for the food and the people, why can we not recognize the right of those who don’t know anything else but how to be Italian? 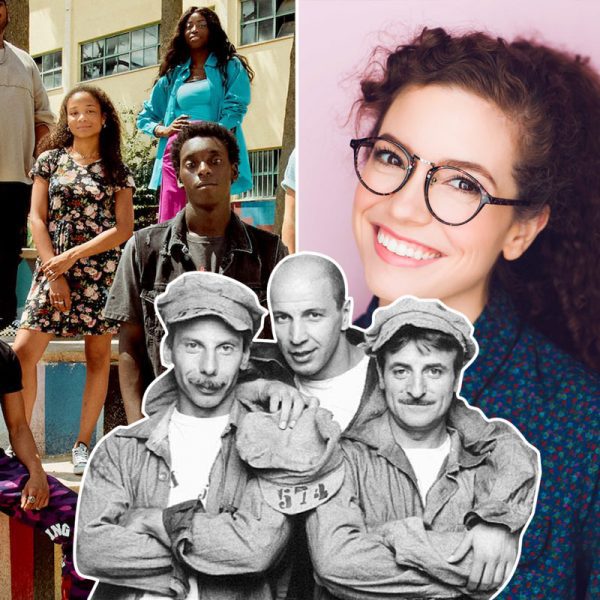 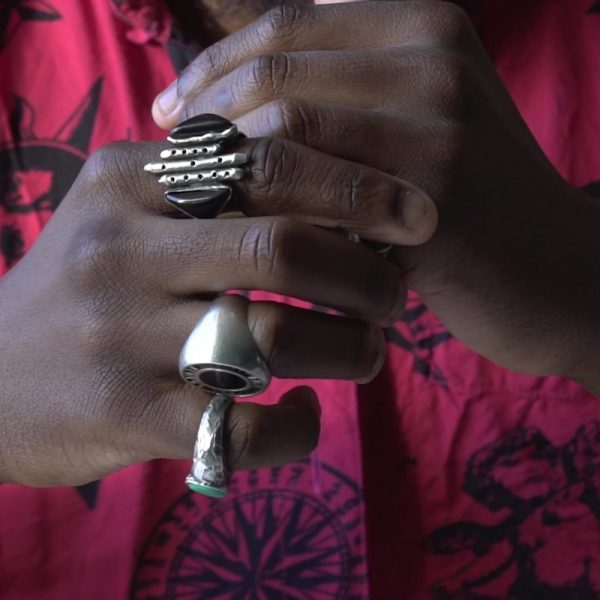