Sara Gama always had her head in the game 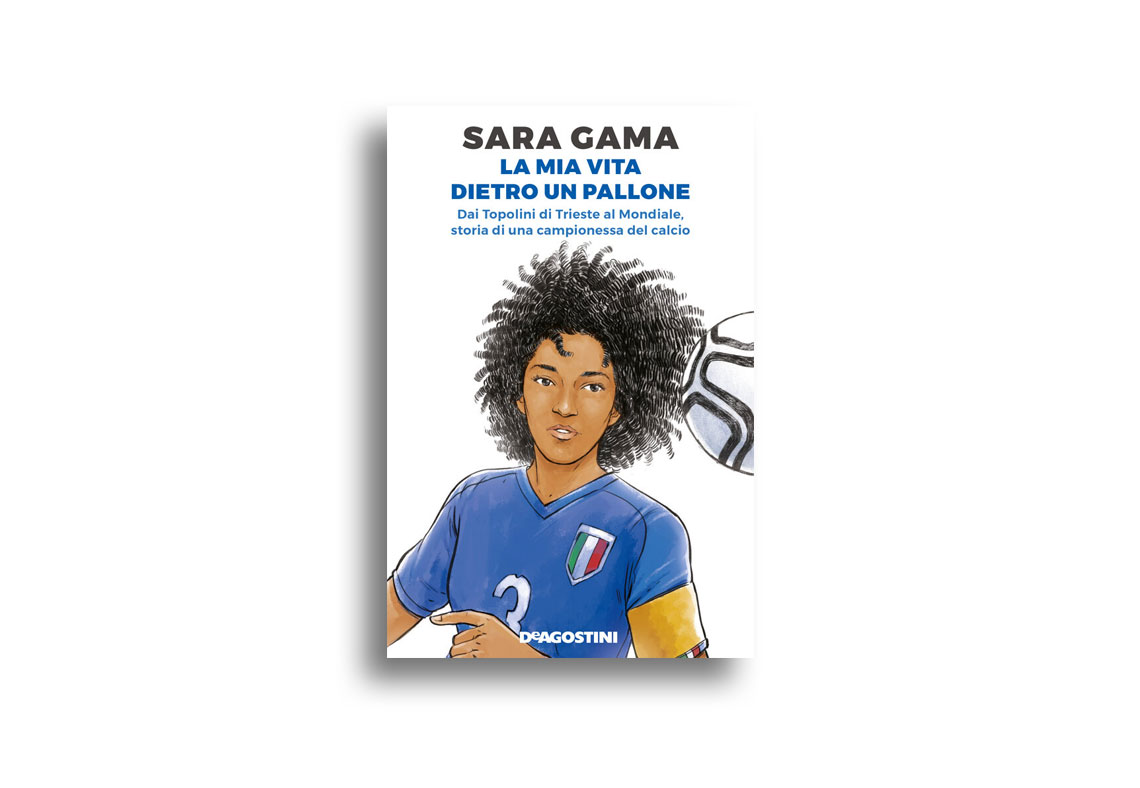 After reading this autobiography you realize how Sara Gama, the captain of the Women’s Italian National Soccer Team and of Juventus Women, was destined to make a difference. In this book, where sport is at the center of everything, Gama outlines the path and mindset that lead her to be part of the historical qualification for the 2019 FIFA World Cup, in France, an event that was 20 years in the making for the Italian team and that became an opportunity to bring about change, thanks to a nationwide conversation about the realities of women’s soccer in the country.

From playing soccer with the boys in the streets of her city, to wearing her first jersey with Topolini di Trieste, to then reluctantly joining an all girls team with Polisportiva San Marco, her carefree beginnings didn’t give any indication of how impactful her soccer career would turn out to be, and the road to success was never clearcut or as simple as her passion for the game. She speaks of when she joined Tavagnacco in Serie A at just 16 years old and thought that the monthly reimbursement of one hundred euros was a big deal, an indication of being a professional athlete. Just to give another idea of how unaware Gama was at the time – just like most female soccer players in Italy in the early 2000s – it came as a surprise when she was called to play for the women’s national soccer team; she had no idea that women could play soccer on a national level and travel the world doing so, let alone Italy having its own women’s national team. The realization on how neglected women’s soccer was in Italy became overwhelming after her eye opening experiences abroad, when she was recruited to play for Pali Blues in Los Angeles and Paris Saint-Germain in France, both opportunities thanks to her skills and great performances while traveling around the world playing for the national team. Since then, her views on what it means to be a professional female athlete changed forever and it’s been her mission to make them a reality in her country as well.

Gama’s doubts on whether soccer could actually be a career led her to commit to her education, no matter how difficult it was to juggle schoolwork with practice, game days and travel; at university she focused on language studies, a helpful degree in case sports fell through. Her dedication and hard work paid off, because in her new found role as a spokesperson against gender discrimination, her degree comes in handy every time she speaks on the world stage.

With illustrations by Simone Cortesi and key pages that serve as a guide — tips and suggestions at the end of every chapter — this book is an easy read targeted towards a young audience. It’s a good omen for young girls who can now dream of being professional soccer players  — and feel confident in their pursuit  —  in the newly founded women’s division of legendary Serie A teams such as Juventus, A.C. Milan or Fiorentina, but it’s also a testimony of how much work has to be done before these dreams can actually become a reality. 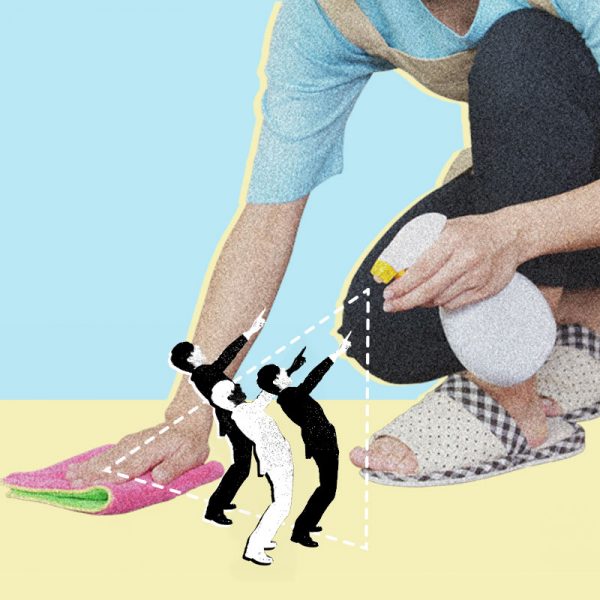 ENOUGH – My nationality is not my jobCulture 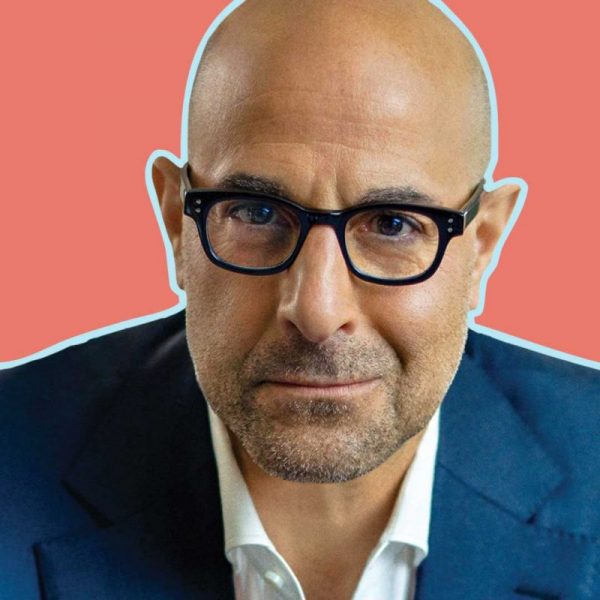 Stanley Tucci hosting a food show is a treatCulture, Entertainment