Cool Things From The Internet

Cool Things From The Internet #2

Projects, initiatives and ideas found on the internet that are making us happy.

Set in Spain in the 1970s, “Explota Explota” (“My Heart Goes Boom!”), is a musical comedy directed by Nacho Álvarez and it tells the story of Maria, an airport employee who catches the eye of Chimo, the director of a variety show. Throughout the movie, the characters dance and sing to the music of Italian pop culture phenomenon of the ‘50s, ‘60s and ‘70s, Raffaella Carrà, as they navigate friendships, forbidden love and sexuality. Raffaella Carrà’s sex-positive songs energized Italian entertainment and represented radical sexual freedom for women in an era where women’s bodies were censored for the sake of modesty, the same bigotry Maria endures while performing on the variety show “Las Noches de Rosa”. Multiple generations of Italians know Raffaella Carrà’s songs by heart (Maracaibo, A Far l’Amore Comincia Tu, Tuca Tuca) and this goes for the Latin audiences as well, thanks to Carrà’s successful variety shows in Spain and Latin America.

Check out the trailer of ‘Explota Explota’ below.

Real Talk is a YouTube channel that centers around emerging rap artists, allowing them to showcase their style and their skills through live freestyles. With just a microphone, 2 or 3 instrumentals to rhyme on and real time feedback, this show has brought the hype on many occasions. Real Talk’s latest highlight, music video “Formato XXL” by BigMama, is one of those occasions. The self-irony in the rapper’s lyrics doesn’t take away from the seriousness of body shaming in our society, which she addresses, and the trolls that attack her online, who she disses flawlessly. Check out the video on Real Talk’s YouTube channel below.

Tommy Kuti and Rebecca Kazadi are the radio hosts of 2G Rap, the first show dedicated to second generation rappers in Italy. Kuti, who is a second generation rapper himself, has always talked about the lack of inclusivity in the Italian music scene, and occasionally shares the work of several artists on his social media platforms out of frustration. The goal for the show is to help these artists gain public recognition in the hopes they can make it big and get signed by a record label, but it was also created to make an impact on a social level; as Kazadi said in her interview with online magazine La Casa Del Rap (the house of rap), “my hope is to get to a point where in a few years there will no longer be a need for 2G Rap, because the musicians of second generation will be an integrated part of the Italian music scene.” The show airs on TRX Radio, a radio app that exclusively streams rap music 24/7. 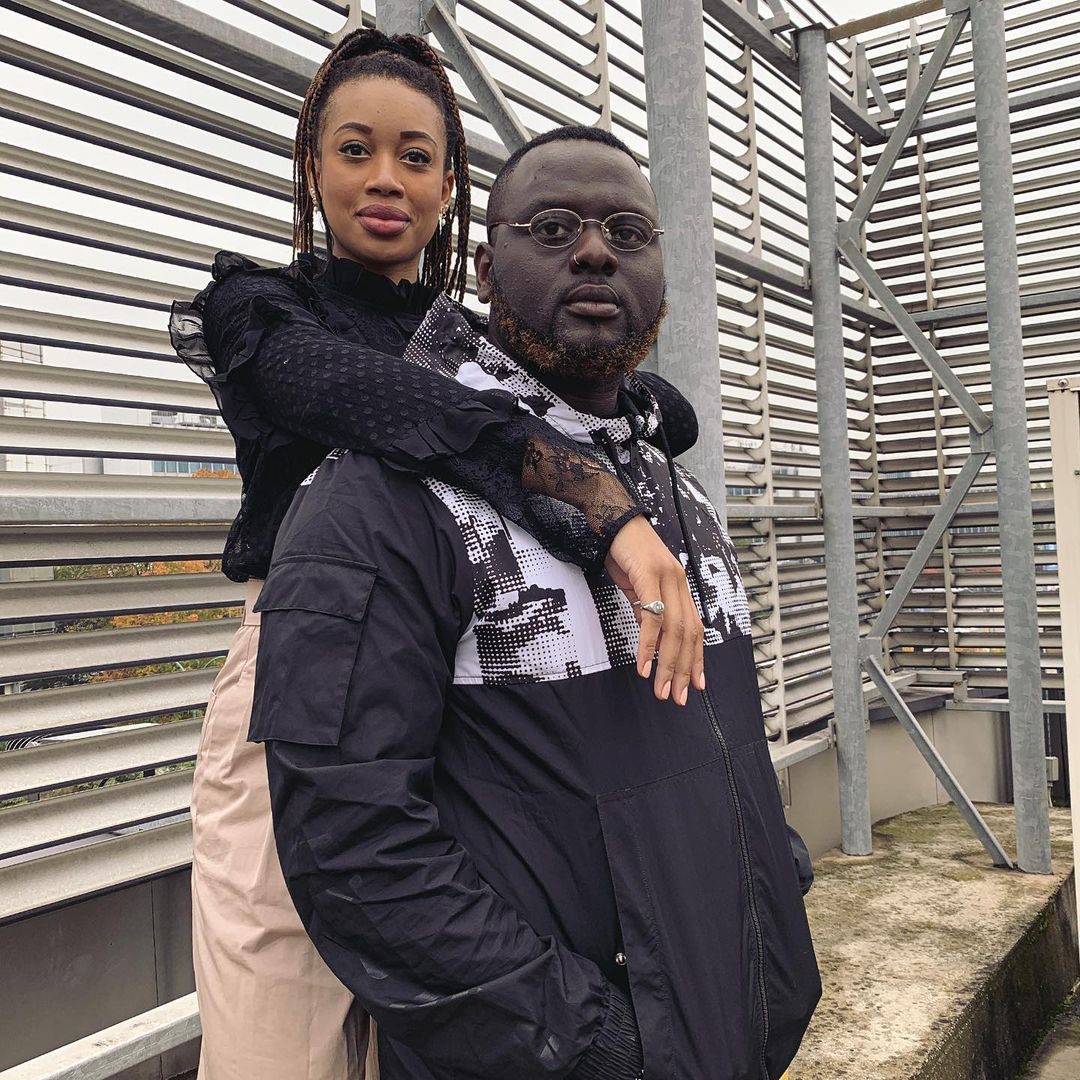 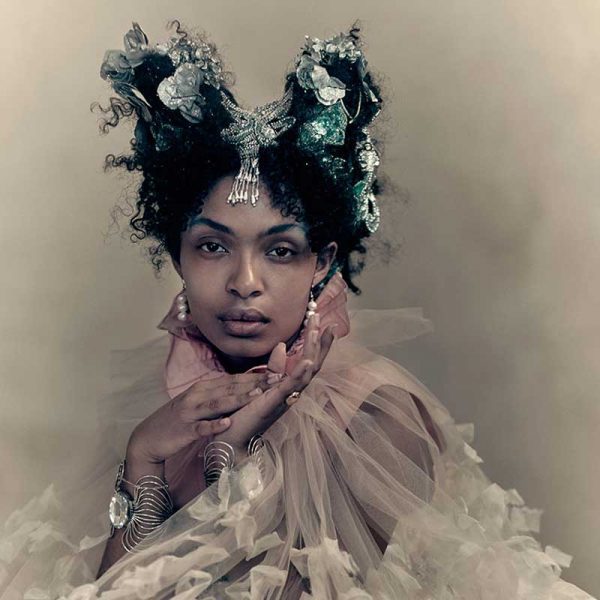